The Traumatic American Life: A Closer Look at PTSD within the Black Community 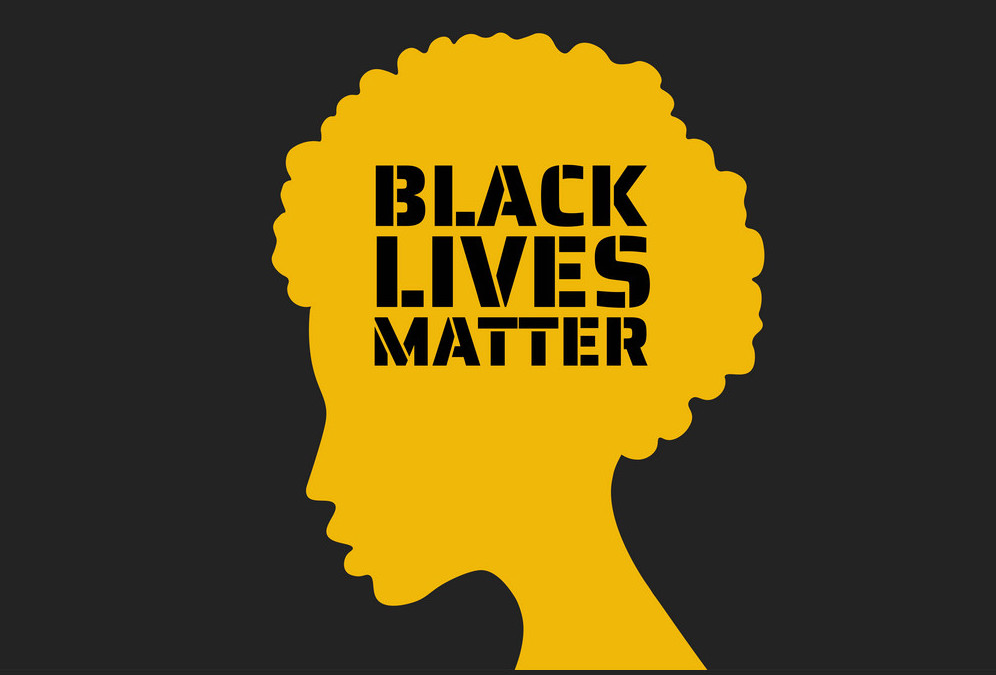 I constantly remind myself to breathe when the time comes that I must leave my home. When I step into a space where I know no one in, I take a deep breath. Breathe, I remind myself when I look around and can see no faces that resemble my own.  A black and white car pulls up behind me. Seconds warp into minutes, while my forehead begins to perspire. In a state of hypervigilance, I begin checking my environment. Am I speeding? Do I have my seatbelt on? Is my music too loud? Then I realize – “I. Can’t. Breathe.”

The recent event of George Floyd being slain by police before the eyes of millions has brought global attention to the movement “Black Lives Matter.” This video unfortunately is not the only one of its kind. In 2014, Eric Garner begged for his life as George Floyd did gasping the words, “I can’t breathe.” In both circumstances these men begged for their lives while police officers ignored their cries. In both circumstances bystanders begged for the officers to stop, and they too were ignored. An outsider looking in may then ask, “what could they possibly have done to deserve this?”

Since the birth of this country, there have been men dictating the law and those following it. Within this power dynamic, the law dictating majority holds the position as the oppressor, while the minority suffers from being oppressed in every avenue of their life. The remnants of breaking down an entire population of people in order to construct a social order of who is considered human and who is dehumanized to “property”  has led to an entire racial group of people to live with unhealed generational trauma.

What did Eric Garner, George Floyd, and many others possibly have done to deserve being killed by the hands of police? The answer is “nothing.” Their lives were stolen from them and their families simply because they are Black in America. Being exposed to this imminent threat of being killed solely based on how people perceive you carries a burden that makes it hard to breathe.  This collective experience makes Black Americans more susceptible to experiencing:

These symptoms are consistent with Post Traumatic Stress Disorder.

This is the beginning of a series outlining the relationship between race and mental health in America. I invite the reader to contemplate these questions:

As Audre Lorde says,  “Caring for [yourself] is not self-indulgence, it is self-preservation, and that is an act of political warfare.”  Whether the answers to these questions were blatantly obvious or seemingly unattainable, this series aims to unveil some answers to them. In the process of unveiling the painful reality of the Black experience in America, we as a collective can then begin to heal.

About the Author: Rudairo Segbeaya is a Behavior Therapist and Pacific CBT’s Office Manager. She is currently interested in understanding the relationship between race and mental health specifically within the African American community as well as finding possible solutions to healing intergenerational trauma. Rudairo received her bachelor’s degree in Psychology from the University of San Francisco and is currently undertaking a Master’s degree in Special Education with an emphasis in Applied Behavior Analysis from Arizona State University.