What Kind of Perfectionist Are You? 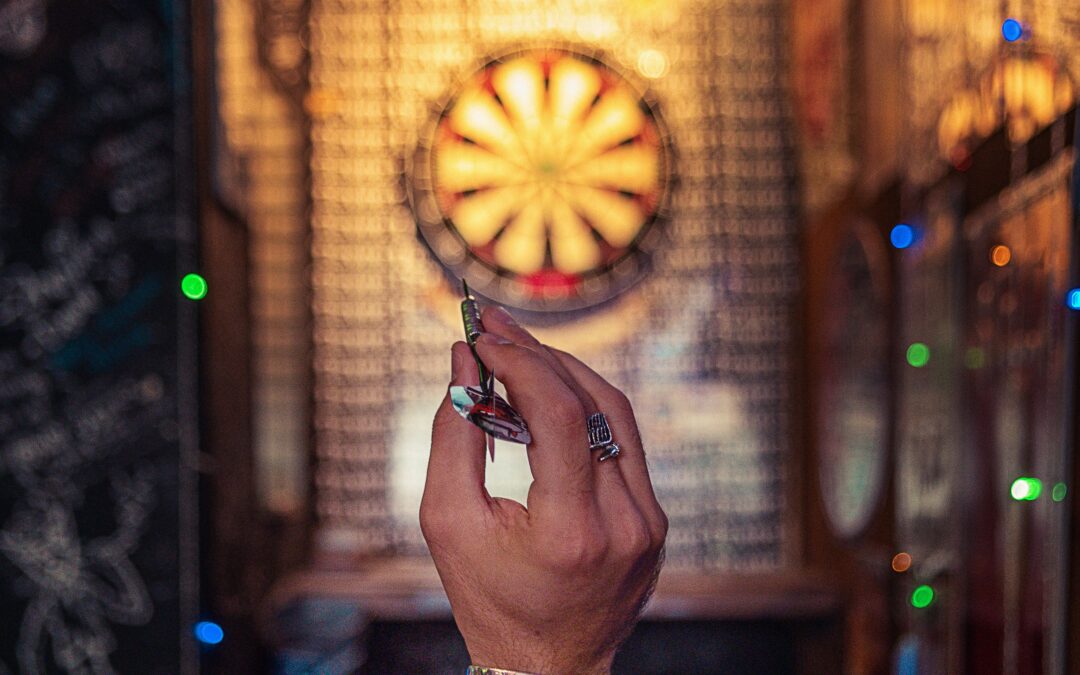 “What is your biggest weakness?”

How many of you have answered this question by claiming your biggest weakness is being a perfectionist?This is one of the most common questions that is asked in a new job interview. In the workplace and in school, being perceived as a perfectionist is socially desirable. However, is perfectionism a weakness or can it be a strength?

Can perfectionism be beneficial?

Positive perfectionists are intrinsically motivated by challenging themselves to grow. In the school setting, a positive perfectionist studies long hours to pass the class. At work, this person works diligently to get a promotion. When confronted with a difficult task or even failure, this type of perfectionist focuses on problem solving. Their efforts are shifted to figure out how to improve rather than giving up. Given the time and resources available, these folks strive for excellence by paying attention to detail and focusing on doing the best job possible.

Here are some ideas to embrace your inner positive perfectionist:

Striving for excellence is a normal and healthy aspiration. However, positive perfectionism is the strength that will get you there while negative perfectionism can stand in your way. Distinguishing which perfectionist you are can help you begin to move forward rather than hold you back.

Being aware of the standards that you hold for yourself will allow you to make changes in your expectations. Giving up negative perfectionism doesn’t have to lead to a life of disappointment and failure.  Instead, you can take advantage of the motivation that comes with positive perfectionism by having a more flexible view of making mistakes while learning from them.  You’ll feel better about yourself with this more balanced view of perfectionism.

About the Author: Rudairo Segbeaya is a Behavior Therapist and Pacific CBT’s Office Manager. Rudairo received her Master’s degree in Special Education with an emphasis in Applied Behavior Analysis from Arizona State University.