Should We Always Trust Our Evaluation Of Experiences That Happen Around Us? 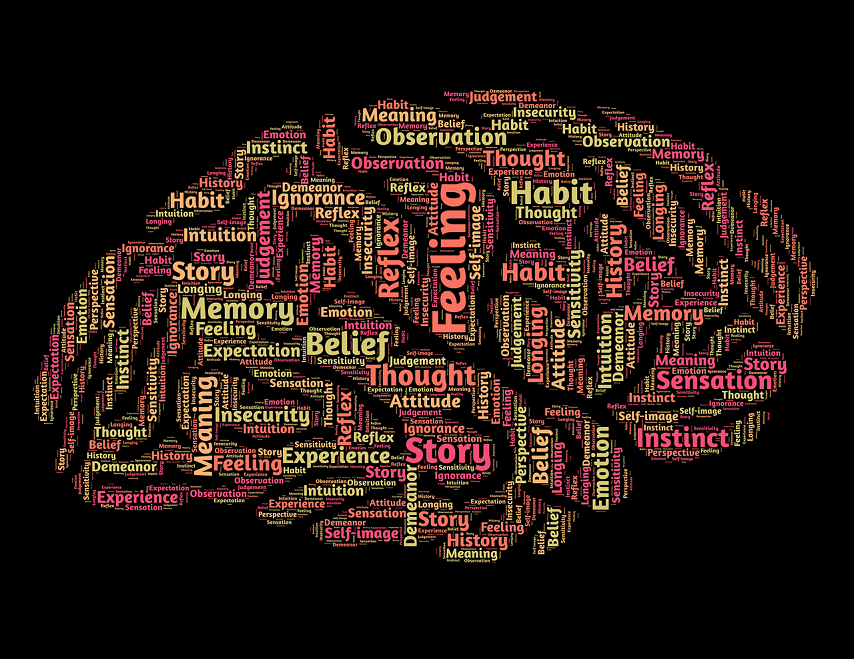 Scientists continue to learn more about the complexity of the brain. We are entering an era
where the study of the brain and mental health are making some interesting and useful
discoveries. Understanding the connection between thoughts and behaviors has broadened our knowledge of aspects of our cognitions.

Despite our expanding discoveries, our brains can sometimes misguide us. Our experiences
with the environment require constant coding, organizing, and interpreting in order to make
sense of incoming stimuli. Our prior experiences help inform the meaning we give new
experiences. Given the complexity of our cognitive processes, our brains can sometimes
create unhelpful connections. These connections are called cognitive distortions.

Imagine you’re walking along the hallway at work or school. From a distance you see an
acquaintance. As the other person approaches, they appear to notice you but keep walking
without acknowledging you. There are several ways to interpret that situation. How would you
understand it?

Cognitive distortions are defined as, “biased perspectives we take on ourselves and the world
around us.” These thoughts can lead to irrational beliefs that are reinforced over time. These
maladaptive beliefs can contribute to the development of mental health disorders. Being aware of distortions is important to creating a healthy mindset.

Psychiatrist\s Dr. David Burns. and Dr. Aaron Beck were interested in understanding the
relationship between cognitive distortions and mental health disorders. They discovered that
people’s cognitions fall into groups. Some of these established thinking patterns are found in Dr. Burns’ “Feeling Good Handbook (1989)”. They include:

● All or Nothing Thinking

○ The inability to see situations as neutral; everything is seen in extremes.

○ Taking one experience as an overall pattern. This can lead to having
negative thoughts rooted in one or two experiences.

○ The inability to see a situation as a whole but rather focusing on a single
negative aspect even if positive aspects are present.

○ Within this distortion, the perspective of the importance of each
experience is either exaggerated or minimized.

○ The idea that one’s emotions are in fact true subscribing to the idea that,
“I feel it, therefore it must be true.”

○ Statements said to yourself about what you think you “should” do. This
can lead to creating expectations for others which have a high possibility
of not being met.

○ Also known as an “extreme form of overgeneralization,” within this
distortion, one attaches judgements to others and ourselves based on
limited experience.

○ The assumption that you are the blame of a situation lacking logic in the
reason to support this belief.

Making the distinction between distorted thoughts and thoughts based in what is true or real is
challenging. Given the example above, it’s very difficult to know for sure why the acquaintance
didn’t acknowledge you. In the absence of data, we may make conclusions based cognitive
distortions, or an inaccurate interpretation of the event.

Written by: Rudairo Segbeaya recently received her bachelor’s degree in Psychology from the University of San Francisco. She’s working as an administrative assistant and social media coordinator at Pacific CBT while deciding the area of psychology she would like to study in graduate school. It was co-written by John Montopoli, LMFT, LPCC, Pacific CBT’s founder.