The Blunder of Emotional Reasoning 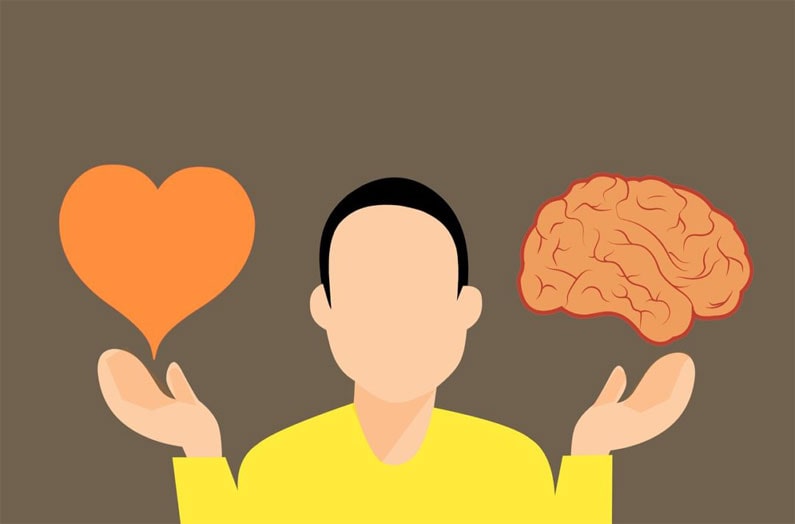 The concept of trusting your gut might not be as simple as the phrase suggests.

Unconsciously, your gut may be misleading you. Emotional reasoning obscures one’s gut judgement by blurring the lines between reality and distortion. This phenomena is defined as accepting one’s emotional thoughts or feelings as reality without it having any present basis in fact. According to Aaron Beck MD, a pioneer in Cognitive Behavior Therapy, one engages in emotional reasoning when someone comes to the conclusion that their emotional reaction defines their reality. As we continue analyzing Cognitive Distortions through this series, understanding emotional reasoning will help you trust your gut, with true facts.

Emotional reasoning is ever present in scenarios common to daily life. The feelings that procrastination triggers, for example, might be a result of avoiding something you feel that you may fail at. The mere presence of a certain feeling or emotion is enough to prove to your mind that there is truth in that feeling. This creates a world in which the ‘truth” is distorted and supported by feelings rather than evidence.

Some common examples that may be familiar include:

The important aspect to remember is that once you’re aware of this type of thinking, there are concrete ways to help end these patterns of distortion. According to experts, practicing these skills below can help your thoughts be rooted in reality rather
than emotion.

Start by asking yourself:

Changing any type of thinking pattern takes time and requires work. When stepping away from emotional reasoning, finding the facts that are supported by concrete evidence in each cognition rather than subscribing to the idea that, “I feel it, therefore it must be true,” will help.

Written by: Rudairo Segbeaya, who received her bachelor’s degree in Psychology from the University of San Francisco. She is currently working as the Office Manager at Pacific CBT while undertaking a Master’s Degree in Special Education with an emphasis in Applied Behavior Analysis from Arizona State University.