In Memory of Dr. Aaron Beck 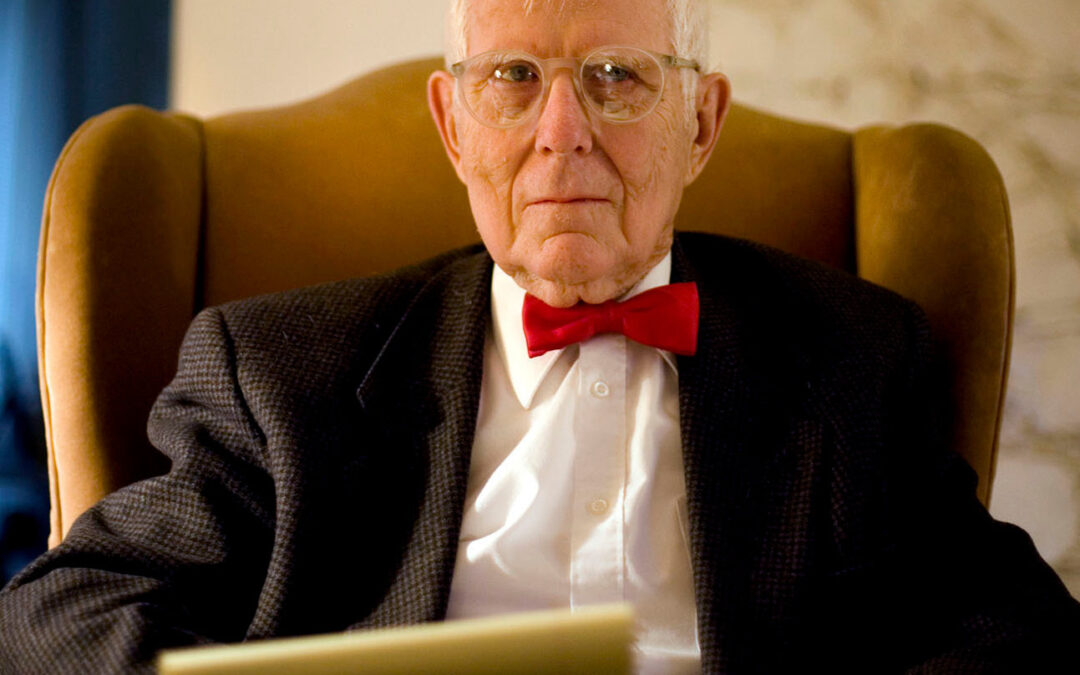 At the age of 100, we say goodbye to the father of cognitive psychology, Aaron Temkin Beck.

An American psychiatrist and professor, Dr. Aaron Beck, MD dedicated his research to understanding the psychoanalytic concepts of depression. Through his studies and detailed experiments in the early 1960s, Dr. Beck was led to revelation of cognitive distortions. While working with depressed patients, he found that each of them experienced negative thoughts that they could not control which he later termed, “automatic thoughts.”

Throughout his research, Dr. Beck expanded his concept of automatic thoughts. Beck (1997) explained that these thoughts are taken as truth and not reflected on. By giving people the tools to identify and cope with these automatic negative thoughts, this unlocked the ability for individuals to think more realistically. In Dr. Beck’s’ own words he wanted to give his patients the tools to, “stop it, and give yourself a chance.” 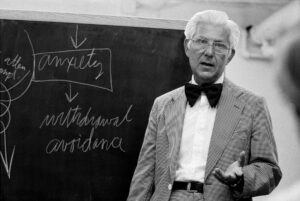 Because of his lifelong work, Dr. Beck has been named “five most influential psychotherapists of all time” by The American Psychologist (July 1989). Dr. Beck’s research has been able to connect the concept of different thought disorders and distorted thinking. He has pioneered the treatment of depression, bipolar disorder, eating disorders, drug abuse, anxiety disorders and personality disorders.

About the Author: Rudairo Segbeaya is a Behavior Therapist and Pacific CBT’s Office Manager. Rudairo received her Master’s degree in Special Education with an emphasis in Applied Behavior Analysis from Arizona State University.