Start working towards your goals today with video therapy sessions

How are Red T-shirts and Anxiety Related? 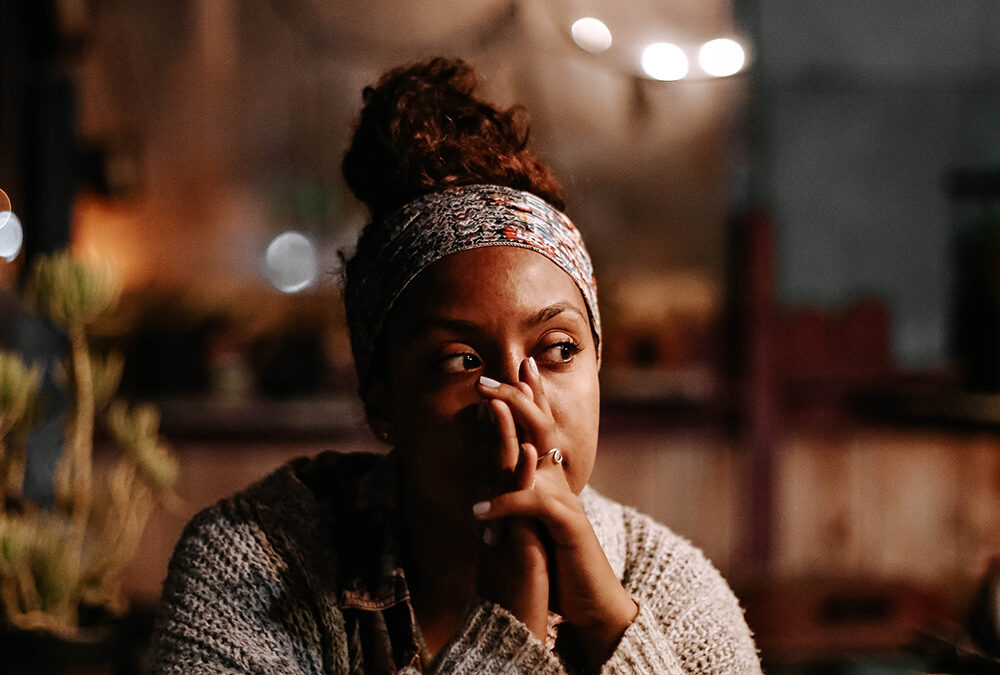 Imagine yourself walking down an alleyway at night. All of a sudden, a masked person wearing a red t-shirt approaches you with a gun. Thankfully, you’re able to get away safely but at that moment you felt immense fear, discomfort, and anxiety. A month later, you walk down a different alleyway on your way home and from a distance you see a new person wearing a red t-shirt. The once neutral stimulus, or trivial attribute, of someone wearing a red t-shirt now, incites the same fear, discomfort, and anxiety because it was associated with something life-threatening or aversive. This is the foundation of classical conditioning.

What is Classical Conditioning? 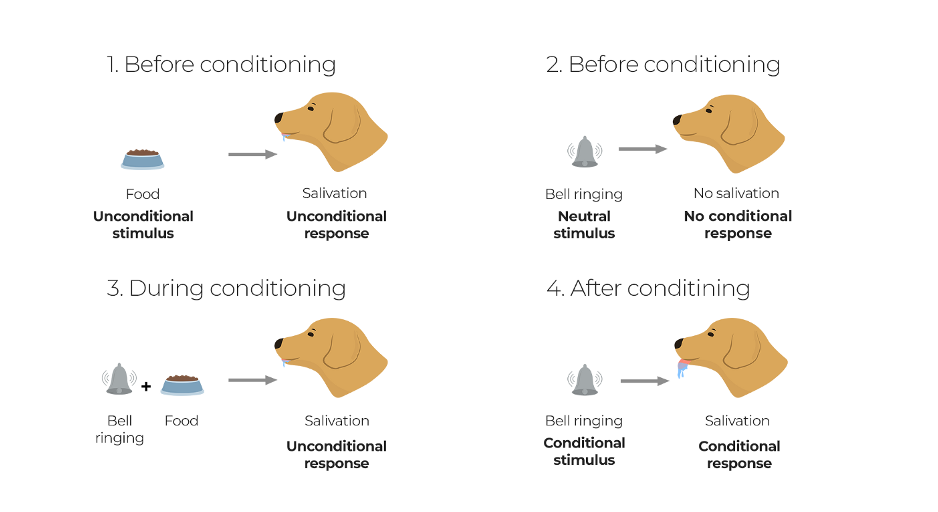 You may be thinking, what does this have to do with anxiety?

Let’s examine another way classical conditioning shapes our common anxieties. Arachnophobia, the fear of spiders, is another example of conditioned anxiety. We are not innately born fearing spiders, making it a neutral stimulus, much like the bell in Pavlov’s example. By pairing the bell with the sight of food, this caused the dog to salivate. This is similarly done with the fear of spiders. As the spider is paired with irrational thoughts of being bitten and killed, this elicits the same anxiety of something that may threaten your life. This anxiety now continues because the irrational thought is connected to the sight of spiders.

Anxiety is a learned process and theoretically, can be associated with many stimuli that may or may not have an imminent threat attached to them. This is the way we navigate through potentially dangerous situations however anxiety may make us a little too careful.

How does avoidance feed anxiety?

Understanding how our anxiety is formed is the first step in breaking free from it. In next month’s blog, we will describe practical solutions to implement on your own. Come back for more.

About the Author: Rudairo Segbeaya is a Behavior Therapist and Pacific CBT’s Office Manager. Rudairo received her bachelor’s degree in Psychology from the University of San Francisco and is currently undertaking a Master’s degree in Special Education with an emphasis in Applied Behavior Analysis from Arizona State University.